Statement on Repression of the Stop Cop City Movement 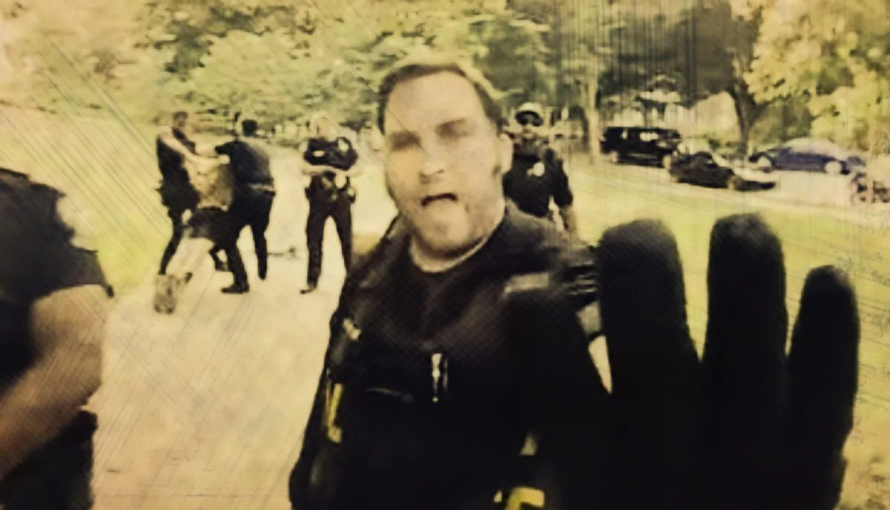 Over the last two years, Atlanta has spoken out against the proposed Cop City training facility and the destruction of Atlanta’s forests. During this time we have seen a dangerous escalation of protest suppression and police aggression against protesters: from the first arrests of eleven peaceful protesters snatched off the sidewalk during the City Council vote approving Cop City, to the continued raids against tree sitters camped out in public parks, to the mass arrest of twenty non-violent protesters and journalists in Inman Park. The Atlanta Solidarity Fund has supported over sixty people arrested for protesting the proposed Cop City development, and we are committed to supporting all protesters arrested for standing up for their beliefs and fighting for a more just world.

From the beginning, the Atlanta Police Department has aggressively arrested and persecuted protesters in this movement. Repression has increased dramatically over the last few months, as local government moves to push the Cop City development forward despite all public opposition. The divisive and violent rhetoric of labeling environmental and racial justice protesters as “domestic terrorists” is a dangerous precedent, designed to stifle public opposition and scare anyone concerned about police militarization and climate change away from protesting. This is the anti-democratic “chilling effect” in action: creating a political climate where citizens are too scared to exercise their right to speak up against injustice, to organize, and to take action.

This alarming escalation of violence and repression against political speech and activity has been bolstered at the state level by Governor Brian Kemp, who is exerting tremendous pressure on city and county governments to clamp down on opposition to the Cop City project. In practical terms, this means egregious bail amounts for protesters, trumped up charges, and now the death of an activist. The state is trying to set an alarming precedent. If they are successful, protesters across the country could be facing similar speech-chilling “domestic terrorism” charges. We must strongly reject this extreme level of repression here and now, before it becomes the norm for activists in every movement.

On Saturday, January 21st, six people were arrested after protests in response to the death of Manuel “Tortuguita” Teran. We have reason to believe these activists were arrested at random during the march. All six face the same blanket charges – they are being held responsible for committing the same crime by virtue of simply being present at a protest where property damage occurred. We expect these charges will not hold up in court, and we are committed to helping these individuals fight their cases all the way through the legal process.

At a bail hearing on Monday, January 23rd, bail was denied for four of these arrestees in an effort to keep protesters off the streets. Two of the arrestees were granted bond at the unprecedented cost of $355,000 each, along with onerous bail conditions including ankle monitors and curfews. These are punitive measures intended to isolate activists and drain their emotional and financial resources, and an attempt to use the legal process to punish activists with the full knowledge that these charges stand little chance of a conviction at trial.

The Atlanta Solidarity Fund remains committed to supporting all protesters arrested for standing up for social justice, and we need your help to continue doing what we do best: supporting activists with bail and legal counsel for as long as necessary. We are also supporting civil litigation against unjust arrests and police violence, including an independent investigation into the death of Manuel “Tortuguita” Teran.